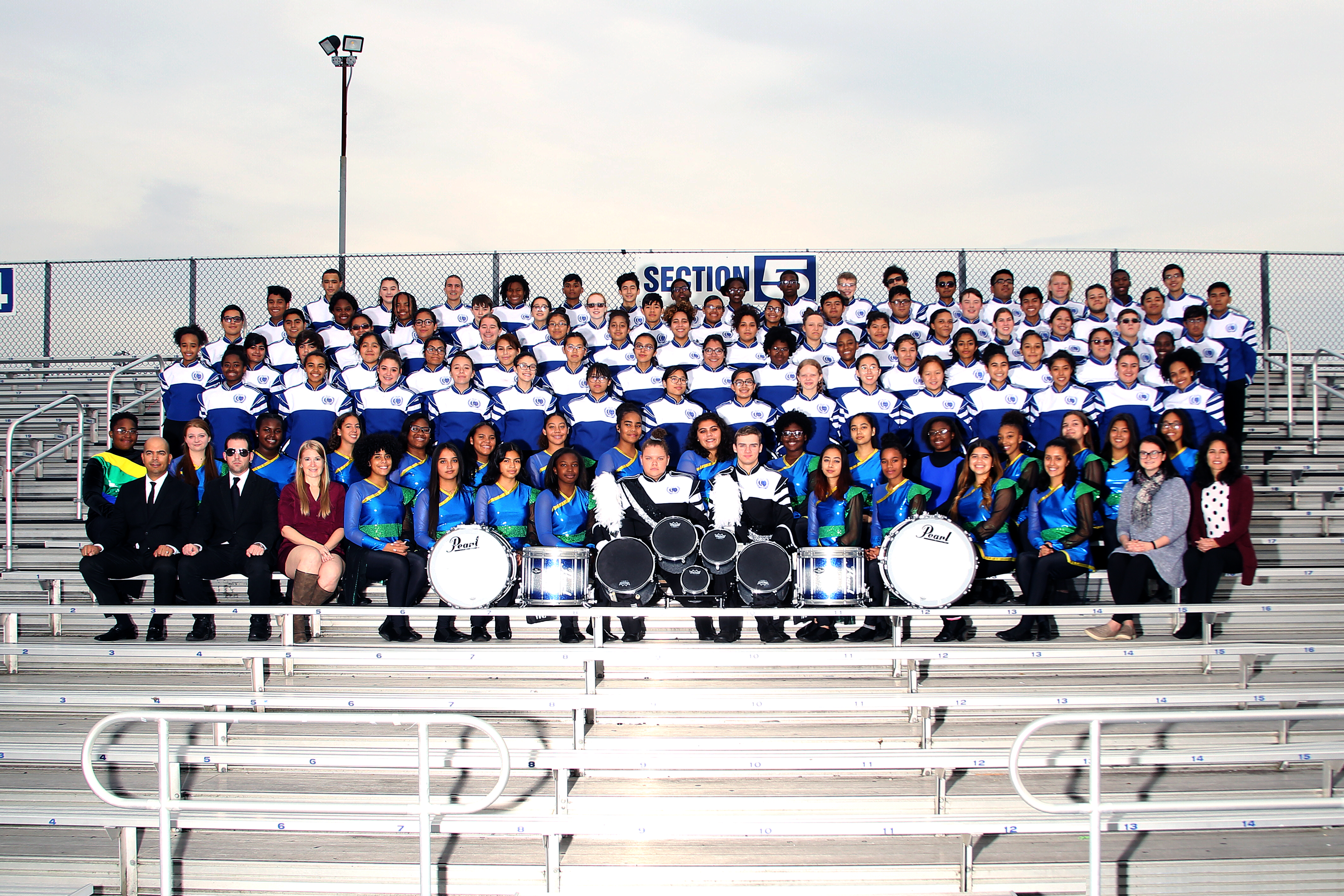 The Marching Band season takes place primarily during the months of September and October. To help prepare for the fall season, the Marching Band has a July mini-camp and an August band camp. All summer camp practices take place at school.

The Jazz Band rehearses afterschool on Wednesdays from 3pm-5pm. During the months of November and December, Jazz Band rehearsals are open to all students. In January, auditions for the Jazz Band will take place. The audition will consist of scales, sight-reading and the repertoire that was taught during the open rehearsals.

All of the bands at PCTI are active in the school and in the community. Below is a list of performances that took place last school year.

If you have any questions or concerns regarding the band program at PCTI, please email the band director.